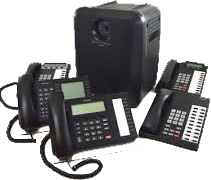 LineOne is best known for our hosted business phone system but has a highly trained Toshiba factory-certified technical team and still supports Toshiba systems across the country. The LineOne Toshiba Support Team supports Toshiba phone system customers nationwide. Our Toshiba Support Team has 34 years of experience with the entire family of Toshiba telephone system products and all peripheral equipment such as call center software, paging speakers, headsets, door phones, and access control. We have a network of technicians that can be dispatched to your location anywhere s in the US if needed. Call the LineOne Toshiba Support team at (337) 234-2828.

On March 21, 2017 all Toshiba dealers, including Universal ComOne, received letters announcing the "wind-down of the Telecommunications System Division (TSD)." This event left Universal ComOne and dealers across the country with limited to no future support from Toshiba. At the time of this event, it was the start of many failures of legacy on-premise telephone systems other than just Toshiba.

On January 1, 2021, Universal ComOne officially merged with LineOne. LineOne has retained all management and Toshiba certified technical staff who have supported Toshiba phone systems for decades. 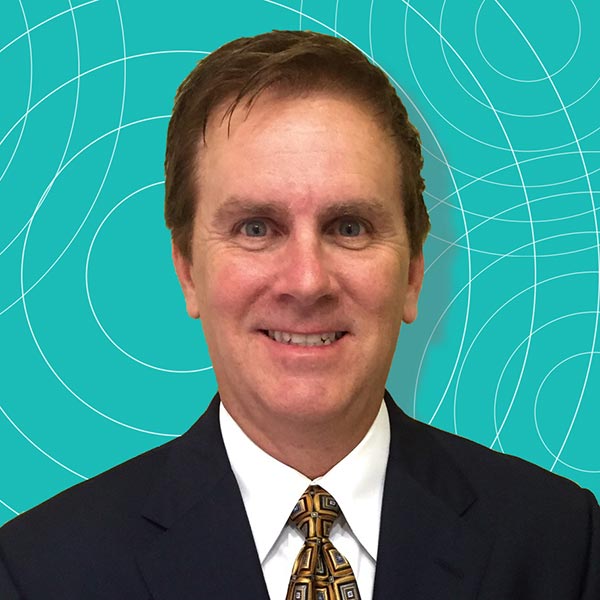 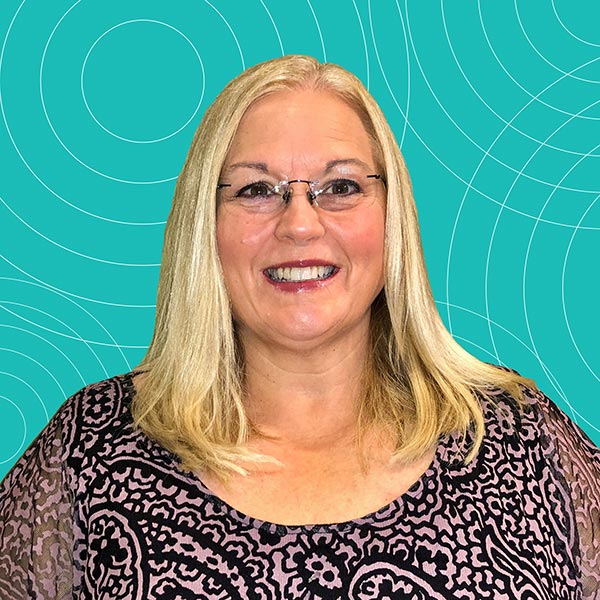 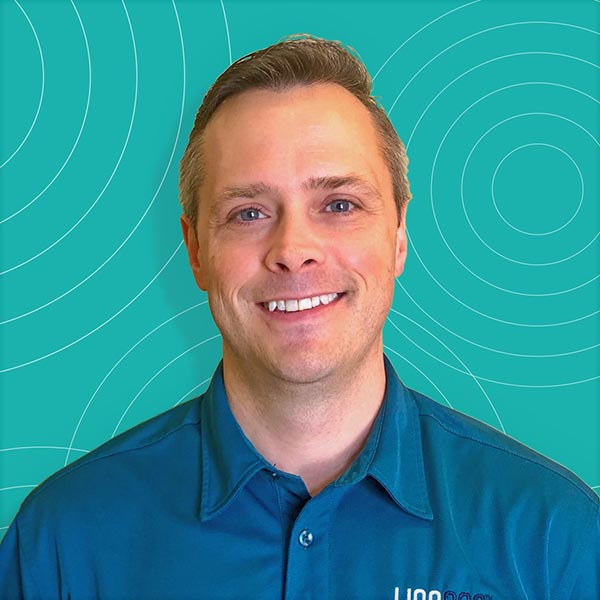 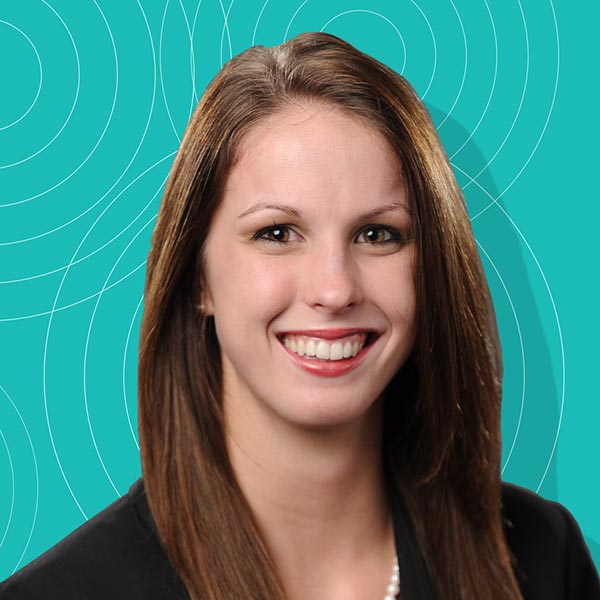 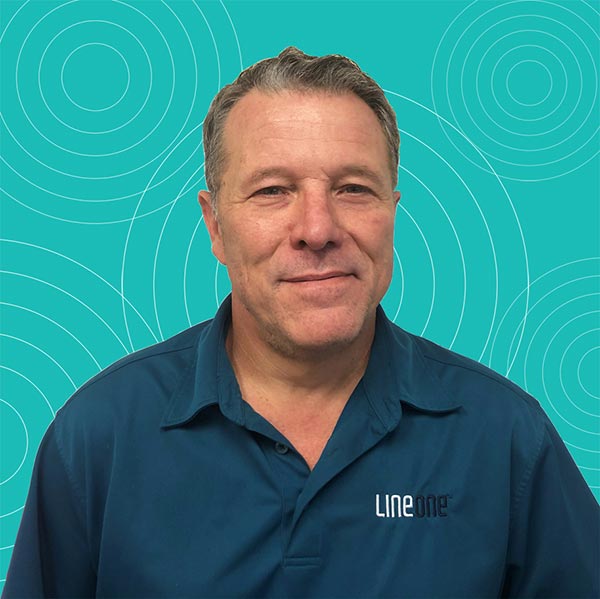 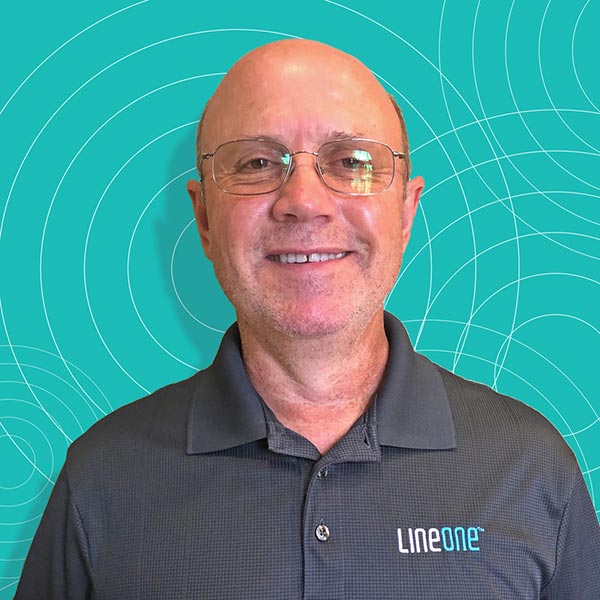 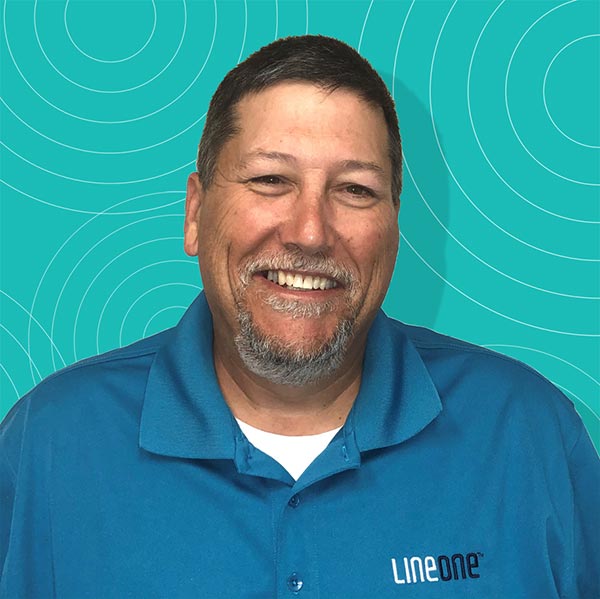 Get Started on Your Quote Here

Ready for a Better Business Phone System?
Get an Instant Quote
or click here for a LineOne Associate to contact you